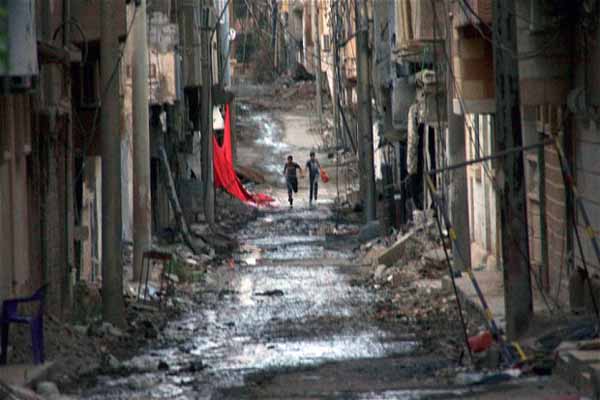 The Syrian army has regained full control of the strategic town of Qusair, state TV and the rebels say. Syrian rebels withdrew overnight Wednesday from the Syrian town of Qusair near the border with Lebanon after an onslaught by the Syrian army and Hezbollah fighters killed hundreds of people, a rebel statement said. "In face of this huge arsenal and lack of supplies and the blatant intervention of Hezbollah... tens of fighters stayed behind and ensured the withdrawal of their comrades along with the civilians," said the statement, which was sent to Reuters. The town, near the Lebanese border, has been the centre of fighting for more than two weeks between rebels and Syrian troops backed by fighters from the Lebanese Hezbollah group. Syrian state TV said a large number of rebels had died and many had surrendered.