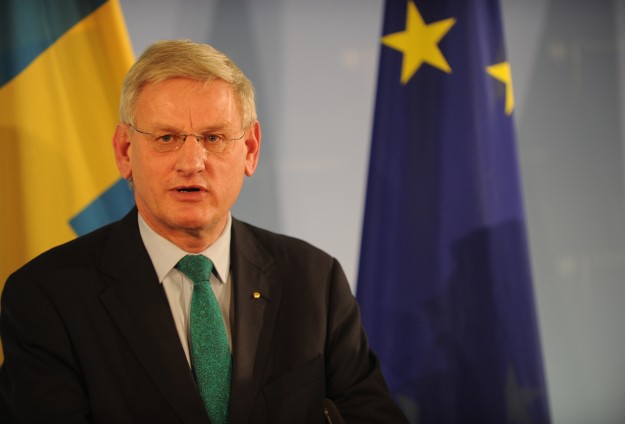 Iranians in Sweden are up in arms at the foreign minister's planned visit to Iran.  They have heavily criticized Carl Bildt's Monday visit, holding demonstrations in the capital city, Stockholm. Amnesty International said in a press release that Bildt's four-day visit should include discussions about "Iran's human rights violations". The leading human rights organization underlined that Iran is second only to China in its use of the death penalty. The last visit to Iran by a Swedish minister was by former Foreign Minister Anna Lindh in 2002.