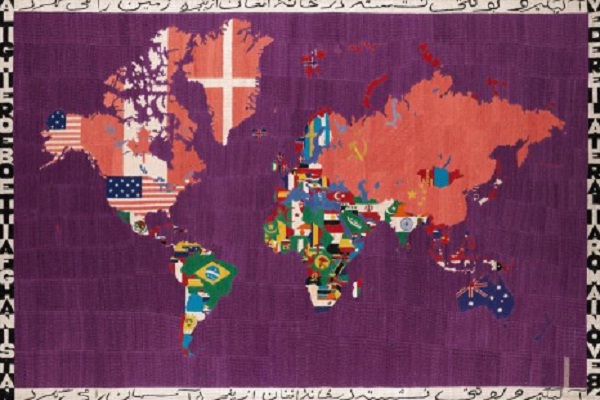 SOTHEBY’S LONDON is proud to present its forthcoming 20th Century Italian Art Sale, which will take place on Friday, October 12, 2012. The auction will include major works by Lucio Fontana, Piero Manzoni, Alberto Burri, Marino Marini and Giorgio Morandi, in addition to a fine group of ‘Arte Povera’ works, and is estimated to realise in excess of £14 million.