Slovenia plans to impose charges on freedom of information requests 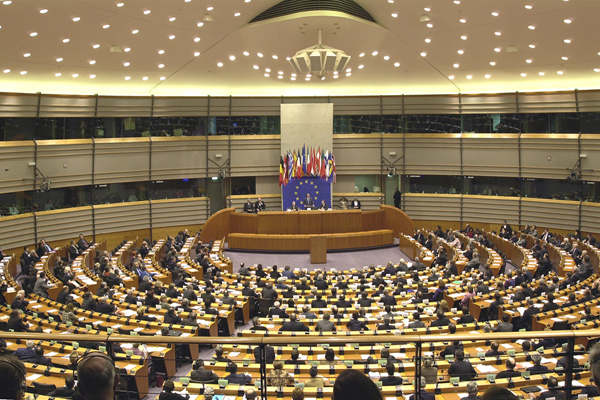 (Brussels 14.12.2015) The European Federation of Journalists (EFJ) together with its affiliate, the Slovenian Journalists’ Association (DNS), Transparency International Slovenia and Access Info Europe, have today called on the Slovenian Parliament to reject a last-minute amendment that permits public officials to charge for their time in answering freedom of information requests, something that would be direct interference with the right of journalists and NGOs to access information.On Tuesday 15 December, the Slovenian Parliament will hold a second discussion on the controversial amendment to the Access to Public Information Act  that was filed by coalition parties SD, SMC and DeSUS to legalise a practice by public officials to charge individuals and organisations for their freedom of information requests.

In a joint statement sent to Slovenian parliamentarians, the group warned that the charges will grossly affect the ability of journalists, media and NGOs to carry out their roles as watchdogs in the public interest.

Mogens Blicher Bjerregård, the EFJ President said, “The additional financial burden on journalists will affect the ability of journalists and news organisations to carry out investigative journalism.”

“These actors are the ones that work towards ensuring transparent and accountable functioning of the state, and are doing this in the name of the public,” added Blicher Bjerregård

“Charges for the time of public officials to answer requests is a violation of the Council of Europe Convention on Access to Official Documents, which has been signed by Slovenia,” said Helen Darbishire, Executive Director of Access Info Europe.

“Furthermore, badly organised public bodies which have to spend more time looking for information will be likely to impose higher charges, placing an unacceptable obstacle in the way of the right of access to information as protected by the Slovenian constitution,” added Darbishire.

The group said that free access to information is becoming more important for the functioning of a democratic society, therefore increasing the financial burden of those who work in the name of the public is undemocratic.

The EFJ is working closely with DNS and civil society organisations in the country gathering public support to oppose the dangerous amendment which will hinder the fundamental rights of both citizens and journalists to freedom of information.