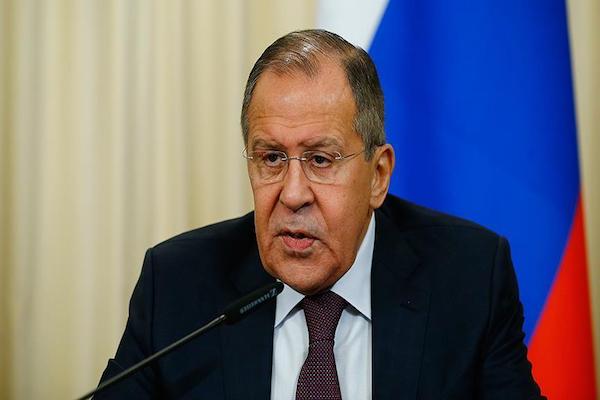 "We are worried about the growing tension among Gulf countries, not only with respect to Iran, but also between Arab monarchies," Lavrov said at the Russian International Affairs Council meeting in Moscow.

The crisis in Libya, Iraq and Yemen persists and the turbulence in the Middle East continues, the minister said, adding the world had entered a period of transformation.