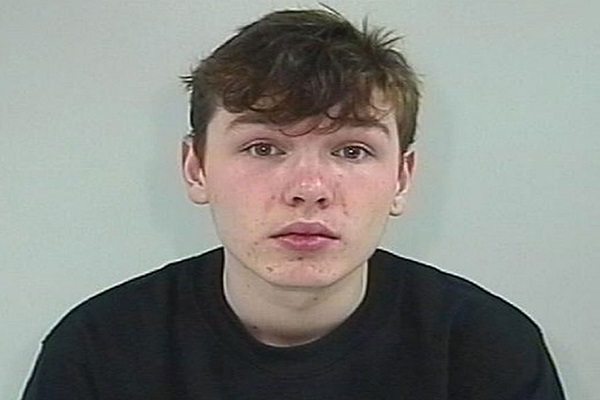 Even within the tiny file marked ‘schoolboy killers’, Will Cornick is an oddity. He came from an apparently loving home, he was intelligent and an academic achiever, and not subject to the detailed scrutiny of social services because of years of teenage run-ins with the authorities. He had no criminal record.

How he came to murder Ann Maguire – a popular teacher at his school, against whom he held a murderous grudge – remains a mystery to his family and those closest to him.

What to do with the 16-year-old murderer will now exercise social workers and the prisons system for at least the next 20 years. He might never be released from jail and his prospects, should he ever be – based on the evidence of past cases – could be grim.

The naming of Cornick, and the length of sentence that he received, was criticised yesterday by campaigners for youth offenders who said they would see him detained for decades in a system ill-suited for rehabilitation.

“I don’t think a child – and he was a child – should get a life sentence because they are young, their brain is not mature and a life sentence is indeterminate, it could last forever. I think no other western European country would impose a life sentence on a teenager,” said Penelope Gibbs, who chairs the Standing Committee for Youth Justice (SCYJ), an umbrella group of charities and campaign groups.