Russia's FSB state security agency says it has arrested a US citizen "caught spying" in Moscow. 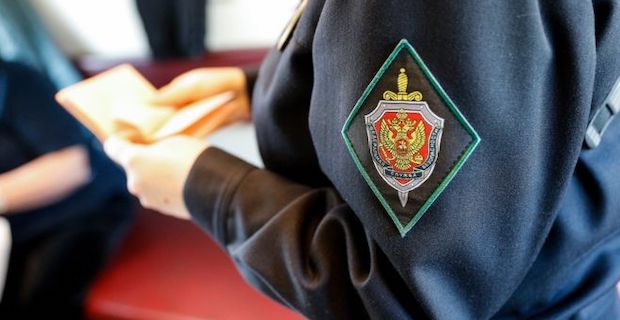 Russia's FSB state security agency says it has arrested a US citizen "caught spying" in Moscow.

It named him as Paul Whelan, saying he was arrested in Moscow on 28 December and charged with "espionage".

If found guilty, he faces between 10 and 20 years in jail, Russia's Tass news agency reports. There has been no US confirmation yet.

Spying accusations have been a persistent feature of Russia's relations with the US and UK this year.

Earlier this month a Russian gun rights activist held in the US, Maria Butina, pleaded guilty to conspiracy. US prosecutors say she acted as a Russian state agent, infiltrating conservative political groups.

In March the UK and its Western allies expelled more than 100 Russian diplomats, in response to the poisoning of former Russian spy Sergei Skripal and his daughter Yulia in Salisbury. The UK government accused the Russian state of carrying out the nerve agent attack.

Russia denied this and retaliated by expelling dozens of Western diplomats.

Keywords:
US SpyRussian Security AgencyFSBRussia FSB
Your comment has been forwarded to the administrator for approval.×
Warning! Will constitute a criminal offense, illegal, threatening, offensive, insulting and swearing, derogatory, defamatory, vulgar, pornographic, indecent, personality rights, damaging or similar nature in the nature of all kinds of financial content, legal, criminal and administrative responsibility for the content of the sender member / members are belong.
Related News