A Russian jet flew within 5ft of a US reconnaissance plane's wing tip over the Baltic Sea on Monday, US officials say. 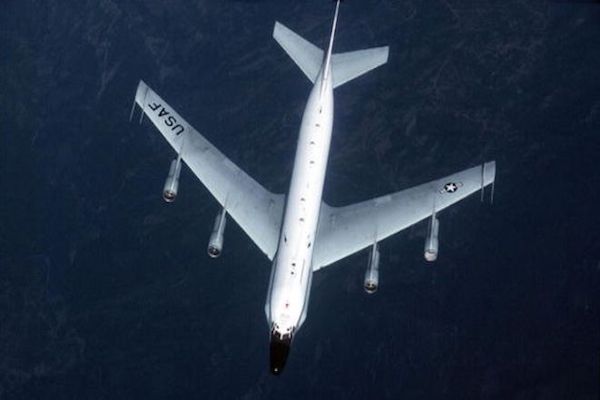 But Russia disputes the American account, saying the US plane made a "provocative" move towards their jet. On Monday, Russia warned US jets flying in Syria would be treated as targets. The announcement came in response to the US downing of a Syrian jet after it targeted American-allied rebels. On Tuesday, the US military shot down an armed Iranian-made drone in Syria, adding to tensions between the Washington and Moscow, which is allied with the Syrian regime. The intercept on Monday occurred 25 miles (40 km) from the Russian enclave of Kaliningrad, over international waters. Pentagon spokesman Captain Jeff Davis told reporters: "We were flying in international airspace and did nothing to provoke this behaviour."