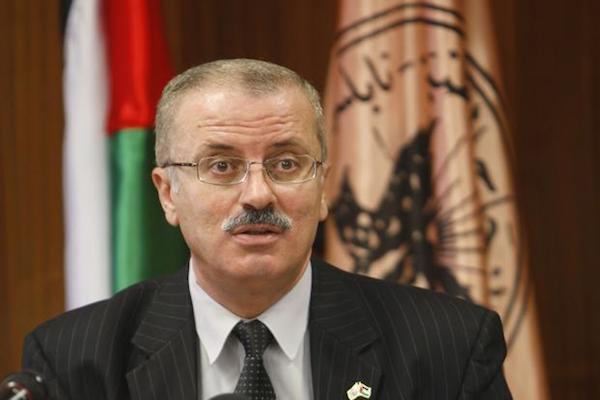 The Palestinian premier added that his government would also provide homes for rental to families whose residences were totally destroyed by the Israeli attacks. Hamdallah's statements came following a meeting at his office in Ramallah with representatives of several international humanitarian organizations. He went on to say that his government would work in cooperation with the humanitarian organizations to quickly repair homes and buildings destroyed by the Israeli troops during the crippling onslaught. Hamdallah noted that fixing and upgrading Gaza's electricity network would also be a top priority for his government in the coming days, apart from securing the delivery of necessary drugs and medical equipment to hospitals in Gaza.
During its 51-day offensive on the Gaza Strip, the Israeli army damaged around 15,671 housing units, including 2,276 that were totally razed to the ground.
Apart from the damaged homes, some 2,147 Gazans, mostly civilians, were killed in the Israeli attacks while 11,000 others were injured, many critically.
The Israeli offensive finally came to an end last week with the announcement of an indefinite cease-fire that came into effect on Tuesday.
The cease-fire deal calls for opening all border crossings between the Gaza Strip and Israel – effectively ending the latter's seven-year blockade of the coastal territory.
According to the agreement's terms, Palestinian and Israeli negotiators will hold indirect negotiations on other core Palestinian demands – including the release of prisoners and the establishment of a Gaza seaport – after one month.
By Qais Abu Samra