Quake of 6,4 magnitude in Mediterranean Sea

An earthquake of 6.7 magnitude was detected in the Mediterranean Sea 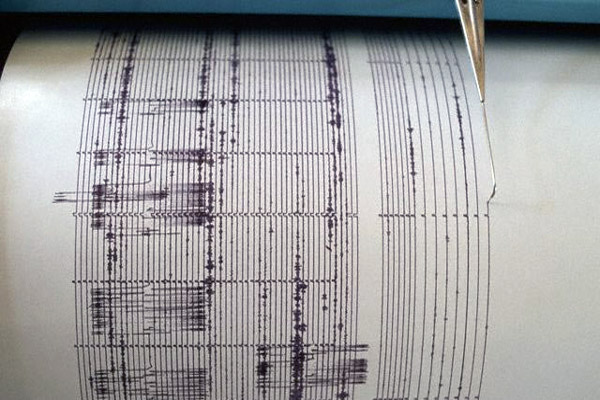 An earthquake of 6.4 magnitude was detected in the Mediterranean Sea west of the island of Crete on Saturday, but there were no reports of casualties or damage, the Greek police and fire brigade said. The centre of the quake, which struck at at 1311 GMT, was 22.5 miles (40 km) below the seabed 43 miles (70 km) west of Chania on Crete, the U.S. Geological Survey said. Greece is often rocked by earthquakes. Most cause no serious damage but a 5.9 magnitude quake in 1999 killed 143 people.