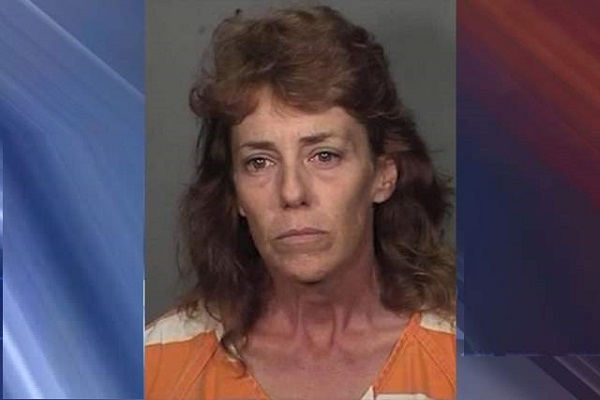 A woman who aided in a northwest Arizona prison break that led to the 2010 slaying of a vacationing couple in New Mexico said Monday she was too scared at the time to have stopped the violence. But the escape from Arizona State Prison in Golden Valley didn’t go the way she was promised, 48-year-old Casslyn Welch said. She never dreamed the plot to free her fiance, who is also her cousin, and two convicted killers would bring bloodshed. “What happened was never, ever, ever supposed to have happened,” Welch said in a phone interview from the Mohave County jail in Kingman. “There was not supposed to be any harm or any tragedy to any human being whatsoever. (www.reviewjournal.com)