Porsche responded about the death of Paul Walker

The mystery of Paul Walker's death 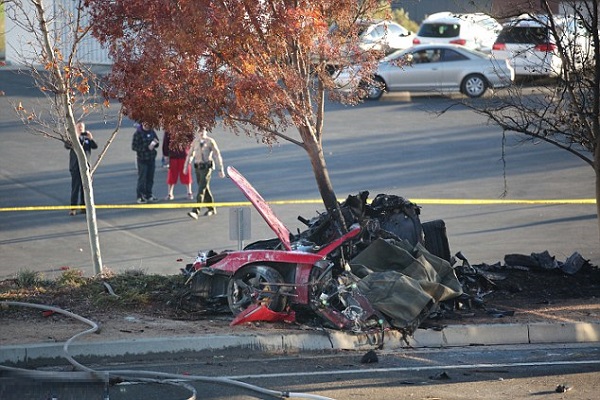 The German car company told CNN that it blamed reckless driving and excessive speeding for the crash that killed the Fast & Furious actor. Meadow, 16, whose father died in 2013, filed on Monday a wrongful death lawsuit against Porsche claiming that the 2005 Carrera GT Walker was riding in had specific design flaws that contributed to his untimely demise. The lawsuit claims that the Fast & Furious star was not killed on impact after the driver of the vehicle hit a concrete lamppost and two trees but was in fact alive when the sports car caught fire, reports TMZ. (Dailymail)