Baywatch actor Jeremy Jackson was sensationally removed from the show on Saturday after an incident in the bathroom that left 21-year-old model Chloe Goodman distressed, 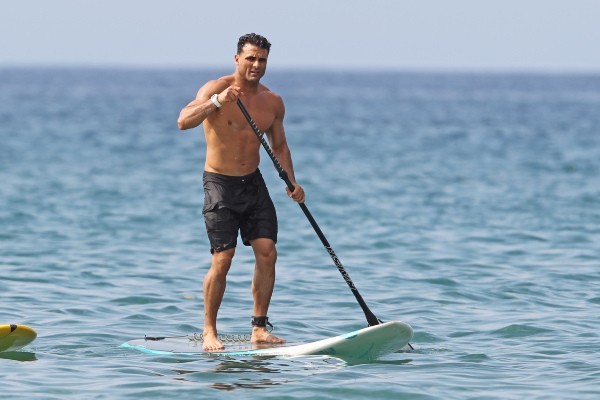 It has been reported that concerned viewers contacted local police with complaints about the incident and now the authorities are investigating the alleged assault. A spokesman for Hertfordshire police said: "We were made aware of an alleged incident that took place in the Big Brother house in Borehamwood in the early hours of Saturday January 10th

Police have been called to the Celebrity Big Brother house to investigate the 'groping' allegations.

Baywatch actor Jeremy Jackson was sensationally removed from the show on Saturday after an incident in the bathroom that left 21-year-old model Chloe Goodman distressed after he allegedly 'groped her', and now police have been called to the house, according to newspaper reports.

"We are currently working with the program's producers as part of our enquiries. It would be inappropriate to comment any further at this time."

On Saturday night Baywatch star Jackson was ejected when Chloe, who had gone to his aid as he threw up in a bathroom, complained that he had touched her inappropriately. And Channel 5 bosses pushed last night’s episode back to the later time of 10pm so the edited scenes, described as some of the most explosive in Celebrity Big Brother history, could be shown.