Pittella 'Erdogan is leading Turkey in the wrong direction, faraway from Europe' 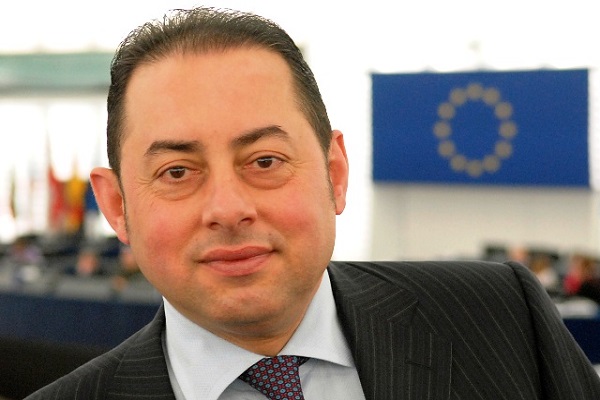 After over 32 journalists have been arrested in police raids on a leading newspaper and TV station, among them the editor-in-chief of Zaman newspaper and the chairman of Samanyolu TV, the president of Socialists and Democrats Group in the European Parliament, Gianni Pittella, condemned and strongly criticised the raid as unacceptable and in contrast with the Turkish path to European integration.

“It is unacceptable for a democratic and modern country which aims to be part of the European family, to carry out a mass arrest of media representatives, namely Zaman and Samanyolu TV channel journalists. Erdogan is openly broaching European rule of law and fundamental rights.

“We have always supported the integration process of Turkey joining the European Union. However, recent authoritarian tendencies are fully incompatible with our values and what is worse is that they are assuring solid arguments to those who do not want Turkey as a member of European Union.

“Media freedom is a precondition to proceed on the path of European integration. Currently, there are more than 70 journalists in Turkish prisons, including amongst them many Kurd journalists detained for terrorism. We respect the principle of presumption of innocence and that an inalienable right for an independent investigation will be respected. President Erdogan is leading Turkey in the wrong direction: faraway from Europe; a situation which could result in Turkey having much to lose in terms of political and economic collaboration with the EU, and really nothing to gain.”