What happened with the British journalists in Turkey 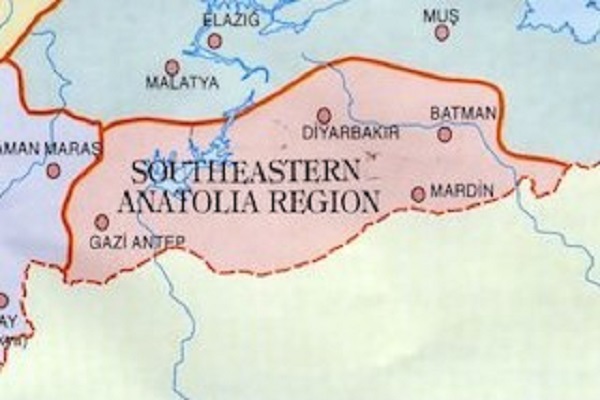 British journalist Jake Hanrahan and cameraman Philip Pendlebury were reporting from south-eastern Turkey along with two VICE News colleagues when they were detained last Thursday. The reporting team had previously covered a story about the Kurdistan Workers' Party (PKK) and the Turkish army in the same region in a documentary for VICE News in January. The ceasefire between Turkey and the PKK came to an end earlier this year. The Turkish government has since targeted the group in Iraq and Turkey. A member of the Council of Europe, Turkey is a state party to both the European Convention on Human Rights and the International Covenant on Civil and Political Rights. It is therefore obliged to respect the right to freedom of expression and ensure that journalists are free to gather information without hindrance or threat. At a time of heightened tension in the region, it is more important than ever that journalists are allowed to do their vital work without intimidation. (www.pen-international.org)