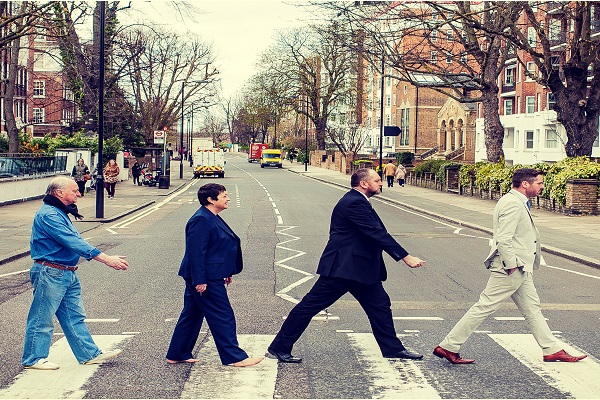 ‘Feet First – Improving Pedestrian Safety in London’[2], is the London Assembly Transport Committee’s report into a worrying rise in the danger to pedestrians on the capital’s streets.

The Committee has made eight recommendations to the Mayor and TfL.

• Appoint a senior representative to champion walking (a similar role to that of Andrew Gilligan for cycling),

• Use an assumed walking speed of 0.8 metres per second to calculate minimum crossing times and audit sites where Green Man times have changed,

“It’s time to redress the balance and place equal safety emphasis on pedestrians.  The investment and effort for cycling in London is well received – but now it’s time to do the same for pedestrians.  It is not right that pedestrian deaths and injuries are treated as acceptable – they’re not and urgent steps are needed to stop the rise in its tracks.  If an average of 3 people per day were killed or seriously injured on the buses, there would be an uproar.”

Following a decade of progress in reducing the number of pedestrians killed or injured, casualty numbers began rising again in 2011.  The most recent data available from TfL is from 2012.

Over six million journeys are made on foot in London every day and millions of people take to the streets as part of longer journeys made by bus or Tube.