Partnership with the London Book Fair 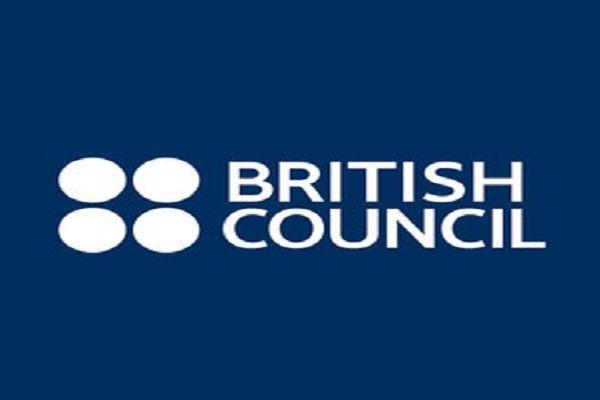 In partnership with the British Centre for Literary Translation (BCLT) and with support from the Yunus Emre Institute in London, the British Council has launched a new prize for young translators of Turkish literature into English.

The prize is part of the British Council's wider work to generate stronger cultural links between Turkey and the UK in the field of literature, and one of the winners will receive a very special prize in the form of a tailored mentorship with distinguished translator and writer Maureen Freely, who has translated  - among other works - the novels of Nobel Prize winning author Orhan Pamuk.

Turkey is the Market Focus country for the 2013 London Book Fair. The British Council, in partnership with the London Book Fair and the Turkish National Book Committee, will curate a series of exciting events in and around the Fair involving leading writers from Turkey and exciting new names in the field of Turkish literature.

All young translators and would-be translators of Turkish literature are encouraged to apply, regardless of previous experience.