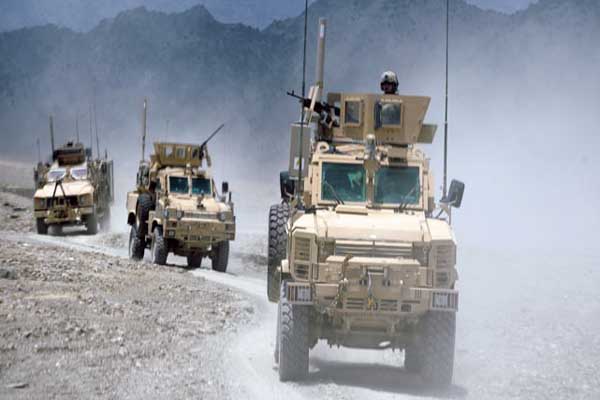 Pakistan’s northwestern Khyber Pakhtunkhawa (KP) province will block NATO supplies in and from neighboring Afghanistan until the US holds a firm assurance to halt its deadly drone attacks. "Come what may, we will block the NATO supplies. And we will show that to you," an emotionally-charged Imran  Khan, the leader of the Pakistan Tehrik-e-Insaf  (PTI) which rules the KP province, told a press conference in the eastern city of Lahore on Saturday. Khan said he was going to move a resolution in the provincial parliament on Monday and would try to obtain a consensus on halting NATO supplies. "Even if we lose the provincial government, we will not let the NATO supplies pass through Khyber Pakhtunkhawa," he thundered. The cricketer-turned-politician said his provincial government would be within its right to stop NATO supplies. "The Peshawar High Court has already passed a judgment (a year ago) directing federal government to stop NATO supplies if drone strikes were not halted," he noted.

Mehsud's killing has aborted government plans to initiate negotiations with the Taliban to bring an end to a decade-long homegrown militancy that has killed over 40,000 Pakistanis, including 4,000 security personnel.