Data from Cambridge said that six of its colleges failed to admit any black British A-level students in 2015. 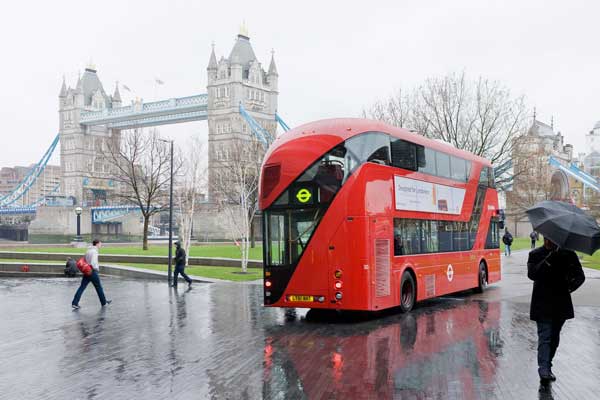 Data obtained by Labour MP David Lammy via a freedom of information channel said 10 out of Oxford’s 32 colleges failed to take in a single black British A-level student in 2015, and one college offered only one place to a black student.

Data from Cambridge said that six of its colleges failed to admit any black British A-level students in 2015.

As just 1.5 percent of all spots from Oxford and Cambridge universities to U.K. A-level students went to black British candidates, the data show a socioeconomic divide, said Lammy.

“This is social apartheid and it is utterly unrepresentative of life in modern Britain,” he said.

He said the figures at both Oxford and Cambridge fail to reflect the U.K.’s population.

"Difficult questions have to be asked, including whether there is systematic bias inherent in the Oxbridge admissions process that is working against talented young people from ethnic minority backgrounds," Lammy added.

Similarly, more than 48 percent of Cambridge offers went to applicants from London and the South East, in contrast to 17 percent from the North, 12 percent from the Midlands, and 2 percent from Wales.Only three Oxford colleges and six Cambridge colleges made at least one offer of an undergraduate place to a black British A-level student in each of the six years between 2010 and 2015.

Speaking to The Guardian, an Oxford spokesperson said rectifying the problem would be “a long journey that requires huge, joined-up effort across society -- including from leading universities like Oxford -- to address serious inequalities”.

Cambridge said its admission decisions were made on academic considerations alone, while spending £5 million ($6.6 million) a year on access measures including work with black and minority ethnic school pupils.

Oxford and Cambridge universities are regarded as Britain's most prestigious universities, and are famed worldwide. Some of their high-profile graduates include former Prime Minister David Cameron and current Prime Minister Theresa May and Foreign Secretary Boris Johnson.