One Love Manchester concert tickets are on sale

Tickets for the concert to benefit the victims of the Manchester attack go on sale at 10.00 BST. 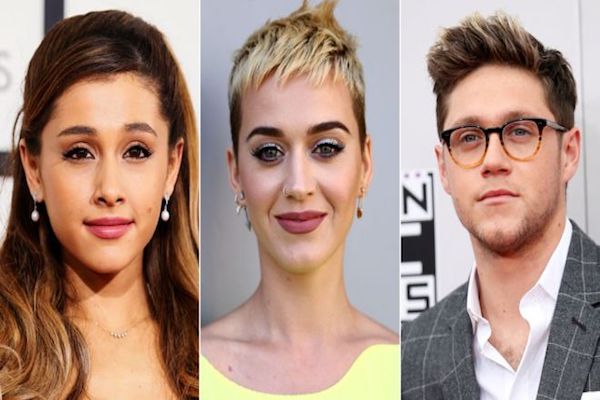 Last Monday, 22 people died and 116 were injured in a suicide bombing at an Ariana Grande concert at Manchester Arena. Grande will play at the benefit gig alongside Take That, Niall Horan, Katy Perry, Miley Cyrus and Justin Bieber. Those who attended Grande's original concert have been offered free tickets, with other tickets on sale to the general public priced at £40. Fans have been asked not to bring bags to the benefit gig to avoid delays going through security. Some concertgoers who bought their tickets for Grande's original show from secondary ticketing sites were initially told they would not be eligible for free tickets to One Love Manchester. But those websites are now making efforts to ensure that tickets are offered to the people who actually went to the original gig, rather than those who first purchased the tickets. Ticketmaster, which owns Getmein, told the BBC: "We are doing everything possible to extend the offer to all fans we can verify were at the show." Fans who were at last Monday's concert had until 22:00 BST on Wednesday to register for free tickets for the benefit gig. The application included a section where fans could say they bought their original tickets from a secondary site.