North Korea may have up to 200 mobile missile launchers, or twice the number previously estimated by South Korea’s authorities 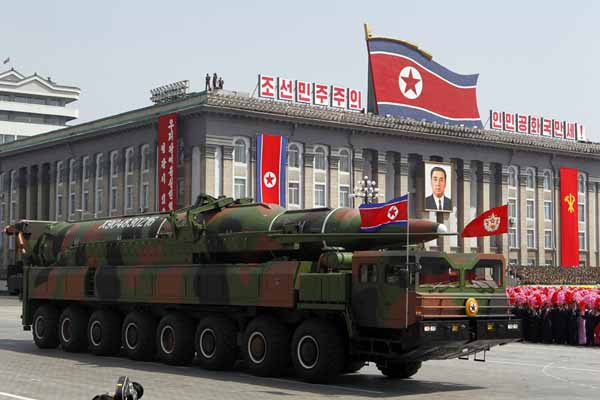 Tensions have risen sharply on the Korean Peninsula since December, when North Korea tested a long-range Taepodong 2 missile, followed in February 2013 by its third nuclear test.

The UN responded with sanctions. The start of recent joint military exercises between South Korea and the United States further irritated the North, which threatened to carry out a nuclear attack on the US mainland, as well as on US forces in the region.