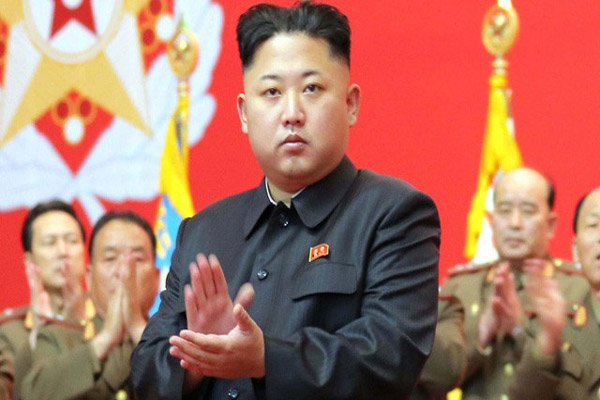 North Korea said on Friday Jang Song Thaek, the uncle of leader Kim Jong Un and previously considered the second most powerful man in the secretive state, has been executed after a special military tribunal found him guilty of treason. "The accused Jang brought together undesirable forces and formed a faction as the boss of a modern day factional group for a long time and thus committed such hideous crime as attempting to overthrow the state," the North's official KCNA news agency said. Earlier this week the North stripped Jang of all posts, accusing him of criminal acts including mismanagement of the state financial system, womanising and alcohol abuse.