North Korea and Malaysia banned departures of each other's citizens 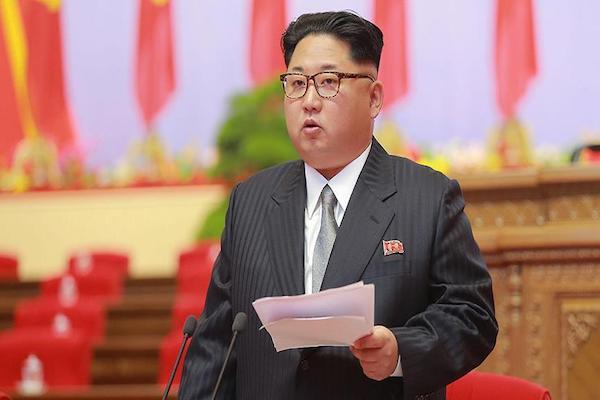 The measures follow an ongoing feud between the two sides over Malaysia's investigation into the death of North Korean leader Kim Jong-un's half-brother at an airport in Kuala Lumpur last month.

Pyongyang's state-run KCNA news agency reported Tuesday that the North’s foreign ministry has informed the local Malaysian Embassy the temporary ban will be kept "until the safety of the diplomats and citizens of the DPRK [Democratic People's Republic of Korea] in Malaysia is fully guaranteed through the fair settlement of the case that occurred in Malaysia".

"In this period the diplomats and citizens of Malaysia may work and live normally under the same conditions and circumstances as before," it added.

The ministry made clear it wants to protect North Koreans in Malaysia, which identified eight citizens from the North as suspects in the apparent poisoning of Kim Jong-nam on Feb. 13.

In an immediate reaction, Malaysian Deputy Prime Minister Ahmad Zahid Hamidi ordered that all North Korean officials and staff at its embassy in Kuala Lumpur be blocked from leaving Malaysia.

"We have instructed all the embassy staff to be banned from exiting the country via any immigration gates," he told reporters.

"This is the government's reaction when North Korea is doing the same... future actions would be decided by the Cabinet on Friday," he underlined.

Prime Minister Najib Razak described the North’s decision “in the strongest possible terms”, describing it as an “abhorrent act, effectively holding our citizens hostage… in total disregard of all international law and diplomatic norms”.

“As a peace-loving nation, Malaysia is committed to maintaining friendly relations with all countries. However, protecting our citizens is my first priority, and we will not hesitate to take all measures necessary when they are threatened,” he said in a statement.

Both nations have expelled the other's ambassador after Pyongyang accused Malaysia of colluding with South Korea amid Seoul's claim that the North's authoritarian regime was responsible for Kim's death.