the international panel of judges rejected Nicosia because its bid ignored the city's Turkish Cypriot half. 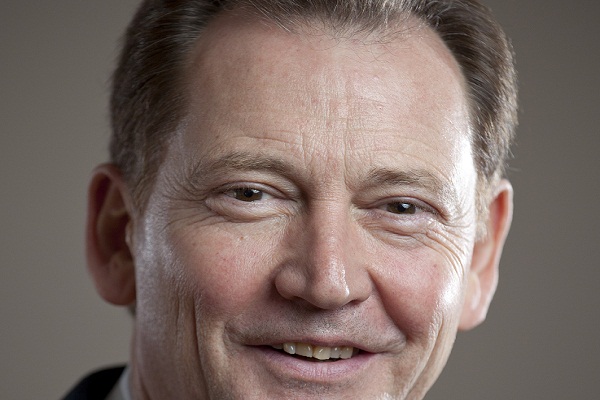 The European Commission has announced that Paphos has been selected as the European Capital of Culture in Cyprus for 2017. Two Cypriot cities, Nicosia and Paphos were in competition for the title. A question asked in the European Parliament, triggered by an Embargoed! enquiry, revealed the international panel of judges rejected Nicosia because its bid ignored the city's Turkish Cypriot half.

In the run-up to the final proposals from prospective European Capital of Culture cities, the Greek Cypriot Mayor of South Nicosia was approached by his Turkish Cypriot counterpart in North Nicosia, who suggested a joint bid. The two parts of the capital city currently function separately due to the island’s political problems. The idea for a joint submission was rejected out of hand by the Greek Cypriot side as being ‘too complicated’. As a result, only projects and partners from South Nicosia were included in the ‘Nicosia Manifesto’.

Following this rebuff Sir Graham Watson, the Liberal Democrat MEP for the South West England and Gibraltar and Alliance of Liberals and Democrats for Europe (ALDE) representative on the High-Level Contact Group for Relations with the Turkish Cypriot Community, asked the European Commissioner in July 2012: "Nicosia’s bid excludes the Turkish part of this divided city. Does the Commission consider such a bid, which ignores the opportunity of collaboration, reconciliation and engagement, to be appropriate?

In a written answer on 26 September 2012, European Commissioner Vassiliou referred Sir Graham to the selection panel's report, which includes the following paragraph on Nicosia's bid: "Regarding  the  implications  of  the  political  situation in Cyprus, and Nicosia's status as 'Europe's last divided  city', the Panel also noted  that it would  have  expected a  more  clear  and  concise  plan  for  engaging   with both the  Turkish Cypriot community  and other  ethnic minorities  currently residing in  Nicosia."

In contrast, the report says the successful Paphos presentation included a Turkish Cypriot who, “stressed her community's collaboration and involvement". The  Panel  says  Paphos will, "lay  a  specific emphasis on the  bi-communal  dimension of the programme"  and  says  the city "is still suffering from the  emigration of its  Turkish  citizens".  Its proposal promised to create a special Open Air Factory to engage with citizens "through open co-production studios, and joint partnership of Greek and Turkish Cypriots promoting tolerance and trust."

Commenting, Sir Graham Watson MEP said: “It is disappointing that a joint bid was not submitted. This is a missed opportunity to rebuild momentum on both sides towards reconciliation. A joint bid would have been in the best interests of all citizens who share the island of Cyprus.”

John Oakes, a spokesperson for human rights group Embargoed!, commented: “The European Union, like others signed up to supporting the UN peace process in Cyprus, is obliged to treat the two sides equally. It could have insisted on a joint Turkish/Greek Cypriot bid for Nicosia. Instead it has barely criticised the Greek Cypriot failure to engage the Turkish Cypriot side and moved on."

Nicosia has been a divided city ever since the outbreak of the Cyprus Conflict. International peacekeeping troops drew a green line on a map in 1964 to reflect the city’s split along two ethnic zones. The Green Line became extended across the rest of the island in 1974, when the Turkish army intervened to counter the Greek military coup and stop the bloodshed in Cyprus.