Support for a Yes vote is now neck and neck with support for the status quo – which shows the people of Scotland are not willing to put up with austerity economics hitting people in our communities hard, while Westminster wastes tens of billions on nuclea 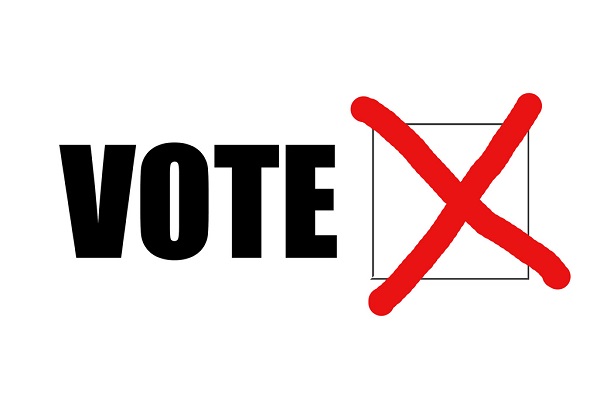 A Daily Record opinion poll has found support for independence equally split, with four per cent undecided, three months after the referendum vote. The survey equals the highest support for independence recorded by pollsters Survation during the campaign and is three points up on the September 18 outcome which ended with 55 per cent backing the UK and 45 per cent wanting to break away. SCOTLAND ends its momentous referendum year as a nation divided with 48 per cent backing independence and an equal number supporting the Union.

The state of the nation poll also shows a clear majority want a referendum re-run within the next 10 years, fuelling Alex Salmond’s turn-around from his policy that a referendum would be a “once in a lifetime” event. Some 53 per cent of those polled want another referendum within a decade, a two point rise on last month, while 46 per cent do not want to see another poll ever again or at least until after 2024.

Salmond, who is standing for Westminster in May, has already abandoned his promise that a referendum should only take place once in a generation.

At the weekend, he said he believed there would be a tipping point for a second chance if England voters choose to take the UK out of the EU and Scots vote to stay. Salmond has previously said independence was a “once in a generation opportunity”, but the 59-year-old MSP now believes he’ll see independence in his lifetime There is a rise from 13 to 18 per cent in those who want a referendum between 2019 and 2024, while 22 per cent want another vote within five years.

But a two-point decrease to 13 per cent in people who want an immediate re-run is a sign the general election campaign will not be seen by some voters as another referendum on Scotland. SNP business convener Derek Mackay MSP said: “This poll shows just how badly the Westminster parties have judged what the people of Scotland want, and indeed voted for. We’ve always said the timing of a future referendum is a matter for the people of Scotland. What politicians do YOU trust?What politicians do YOU trust?

“Since it became clear Westminster would not deliver on its vow of extensive new powers for Scotland, support for holding another referendum within the next 10 years has grown and is now supported by a majority of Scots. “Support for a Yes vote is now neck and neck with support for the status quo – which shows the people of Scotland are not willing to put up with austerity economics hitting people in our communities hard, while Westminster wastes tens of billions on nuclear weapons of mass destruction. “The Westminster parties have shown that they aren’t willing to give Scotland the powers we need to deliver a more equal society and build a more competitive economy – which is why we need a strong team of SNP MPs elected next May to hold them to account and ensure they finally deliver on their vow to Scotland.”