NATO says would have to plan for Afghan pullout by spring

United States and NATO say that they would have to pull all of their forces out of Afghanistan by the end of 2014. 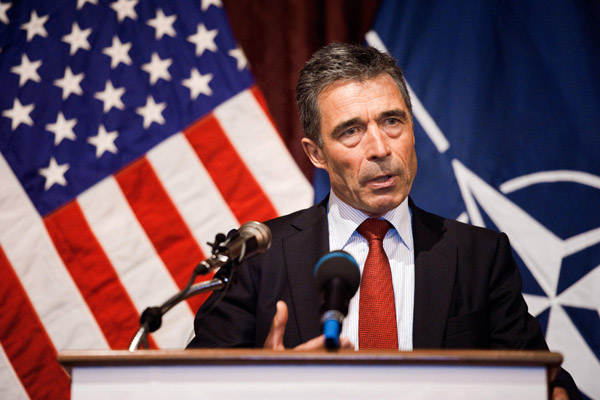 Without the U.S.-Afghan accord, NATO says it will not be able to finalise its own agreement with the Afghan government setting the terms for troops from other allies to remain in Afghanistan after 2014.

The United States and NATO say that, without these agreements, they would have to pull all of their forces, currently 84,000-strong, out of Afghanistan by the end of 2014.

NATO Supreme Allied Commander Europe, U.S. Air Force General Philip Breedlove, said planning for the last rotation of combat soldiers would have to happen early next spring, around the time in April the country is holding its presidential election.

Whether it leaves a small post-2014 training force, or goes for the "zero option" of pulling out all its forces, NATO would have to start planning then, Breedlove said.

"If we were to go to a more drastic option in Afghanistan it takes a certain amount of time to get a force out of a nation ... And that timeline I don't think is well understood by President Karzai," he told a small group of reporters.