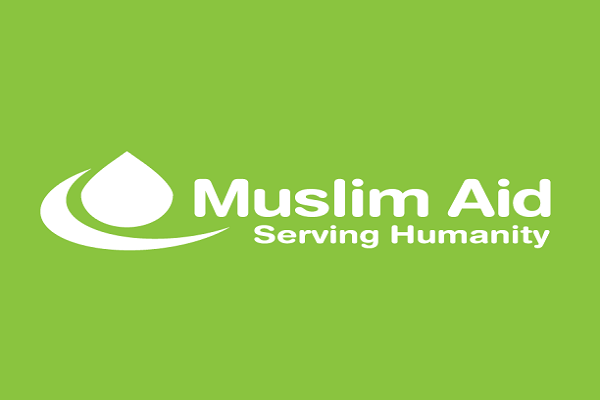 Muslim Aid’s Qurbani programme will take place in more than 29 countries this year to reach those most in need. In 2014, more that 1 million vulnerable people received Qurbani meat in 40 countries the number of beneficiaries is expected to increase this year. The programme offers donors the opportunity to fulfil their religious obligation of sacrifice before the holy day of Arafat in order to feast and share their wealth with the world’s poorest communities. The service will extend to conflict areas that are particularly difficult to reach where the need is greatest, such as Gaza, Syria, Myanmar and Iraq.

A spokesperson for Muslim Aid said: “For the world’s poorest families, basic sources of nutrition are scarce and meat is a luxury. Through this programme we aim to supplement the nutrition of our beneficiaries and enable them to enjoy Eid, while carrying out this important service for our generous donors. We encourage donors to give what they can this year and share their wealth in the spirit of Eidal-Adha.”

In some countries such as Bosnia, Muslim Aid’s approach to the implementation of its Qurbani programme is unique and holistic, as it benefits communities, families and individuals throughout the year rather than within the specific season. Animals are lent to poor farmers to utilise throughout the year for breeding and milking and are then returned to sacrifice for food distribution.  This also ensures that Qurbani prices are maintained at the lowest levels possible.

In addition to distributing meat internationally, Muslim Aid will also be continuing with its UK Qurbani distribution, which was successfully piloted in 2014. As part of the programme, donors receive 1/3 of the meat while the remainder is distributed to those in need around the UK.

Other services are to include the delivery of an Eid gift to an impoverished child for an extra £20, as well as the opportunity to purchase seven shares of an animal at a discounted rate.