Mubarak to be freed tomorrow

An Egyptian court ordered the release of former President Hosni Mubarak on Wednesday. 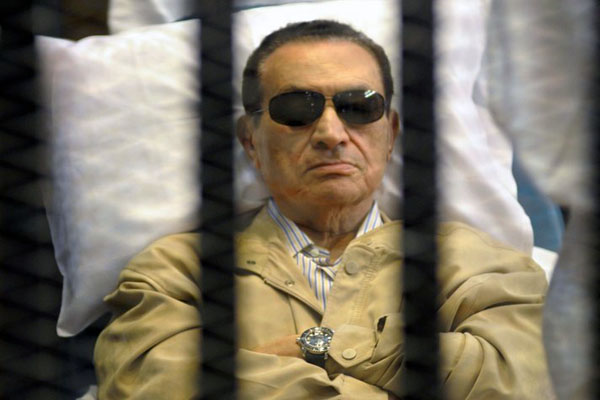 Leaving the Cairo prison where the court convened, Fareed El-Deeb said: "The court decided to release him." Asked when, he said: "Maybe tomorrow". Mubarak, 85, is being retried on charges of ordering the killing of protesters during the 2011 uprising that led to his downfall. However, he has already served out the maximum amount of pretrial detention permitted in that case. Mubarak was sentenced to life in prison last year for failing to prevent the killing of demonstrators. But a court accepted his appeal earlier this year and ordered a retrial.