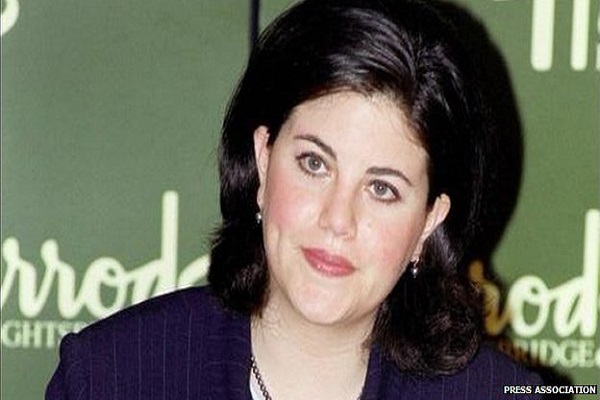 In Vanity Fair magazine, Monica Lewinsky, 40, writes that she deeply regrets the fling.

The president "took advantage" of her, she writes, though she describes their relationship as consensual.

In 1998, Republicans failed in their effort to oust him from office on the grounds he had lied about the affair.

But with Mr Clinton's wife Hillary said to be mulling a 2016 run for the presidency, the Lewinsky matter has re-emerged in US political discourse, in part because Republicans are eager to wield it against her.