Missing mum found with her sons

A woman and her two sons who went missing from Nottinghamshire have been found, police said. 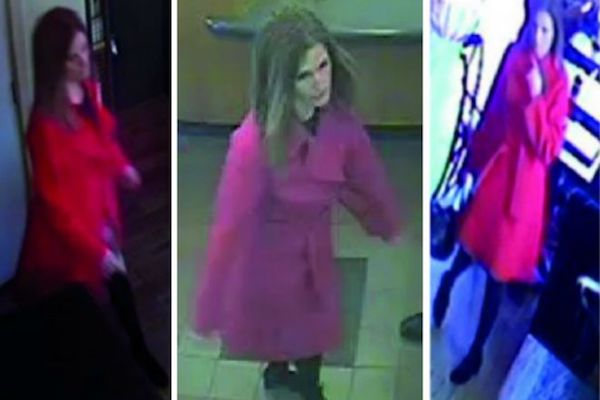 The mother went missing on 27 March with her sons. Police said further information would be released later. CCTV images from Nottingham on the day she went missing released by police showed her alone at two locations in the city centre. Officers made a series of appeals to her to contact them during the 10 days she and the boys were missing.