Mine collapse kills 27 in north Afghanistan 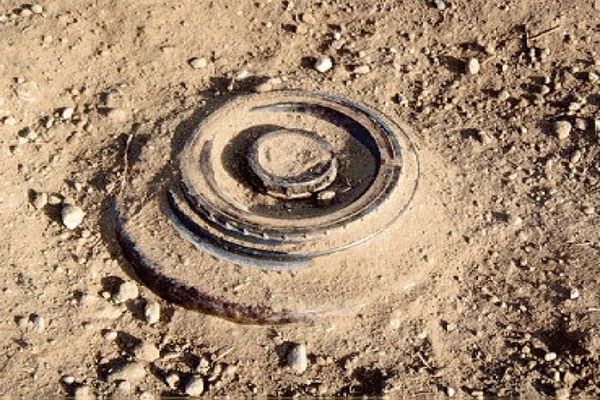 "We have 27 miners who died while they were working in an underground coal mine in Abkhorak coal mine in Ruyi Du Ab district," Mohammad Sediq Azizi, the Samangan governor's spokesman, told  "They were working in a coal mine when part of the mine collapsed on them. We are heading to the scene for further investigation," Azizi said, adding that 20 other people had been injured. Mosadiqullah Muzafari, Samangan's deputy security chief, said four rescue workers were badly injured and about 12 miners were still stuck underground. Conditions in Afghan coal mines can be dangerously primitive, with miners working with old equipment and little in the way of ventilation or safety gear. The US conducted an aerial mining survey of Afghanistan in 2006, building on data from the Soviet occupation of the 1980s, and found evidence of $1 trillion of minerals deposits in the country.

Such potential wealth offers a glimmer of hope to a country ravaged by decades of war and facing further turmoil as 87,000 international troops fighting Taliban insurgents head home by the end of next year.

The government is counting on commercial mining as a future source of much-needed income, and a new mining law is due to be passed soon to regulate the industry and encourage investment.

But the legislation is stuck in parliament after long delays and disputes between competing ministries.

More setbacks could push the bill beyond elections in April, when President Hamid Karzai is due to step down after 12 years in power and Afghanistan looks set for a period of political uncertainty.

Economic development is considered a vital weapon to stop the country from sinking back into civil war and to stem Islamist extremism.

Afghanistan is currently heavily dependent on foreign donors, but there are fears that once NATO-led troops withdraw, aid money will decline and investors will leave due to security concerns.