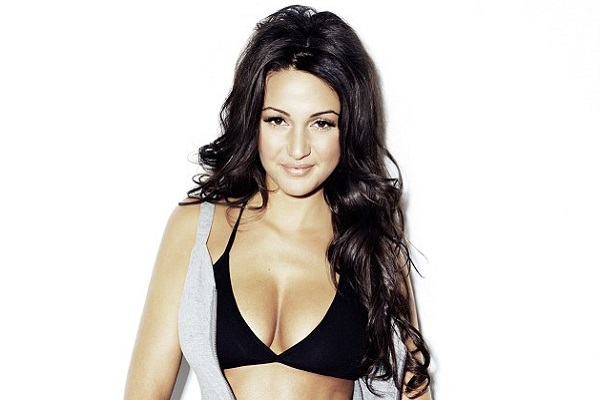 She's a model, actress and fashion designer - and now Michelle Keegan can add the title of World's Sexiest Woman to her resume.

The star, who started out playing Tina McIntyre in Coronation Street, has launched a stellar career since leaving the cobbled streets of Weatherfield behind.

In perhaps her biggest coup of the year, Michelle Keegan was voted FHM's Sexiest Woman In The World 2015, beating the likes of Kendall Jenner and Jennifer Lawrence to the top spot.

It's the first time the star, 27, has been awarded the accolade, having ranked second in 2014 and fourth in 2013. So how did she make the transformation from fresh-faced soapstar to the most sought-after lady in the world?

Michelle, who hails from Stockport, Manchester, was born to an English father and Gibraltarian mother.