Mexican Wrestler dies after the match with Ray Mysterio

How does the Wrestler dies after match 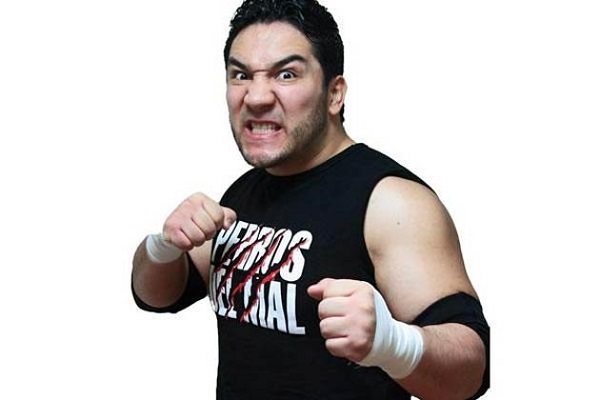 Tragic news has come out of Mexico as Asistencia Asesoria y Administracion wrestler Pedro Aguayo Ramirez (better known as Hijo del Perro Aguayo) died on Friday night in Tijuana while taking part in a tag-team match with former WWE performer Rey Mysterio. Mysterio delivered a dropkick and landed his patented “619” on Ramirez — a move where a wrestler has his head draped on the second rope and receives a kick to the face. Unfortunately the move didn’t go off as planned. (uk.eurosport.yahoo.com)