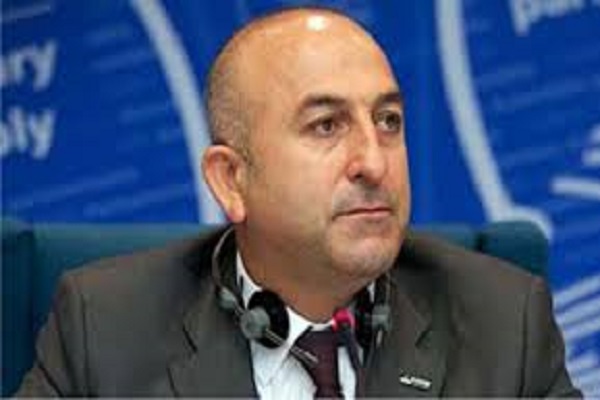 The 9 May 1950 Declaration by Robert Schuman, French Minister of Foreign Affairs at the time, was a milestone not only for the European history but for the history of humankind, laying down the foundations of a peace and prosperity project. European Union has been one of the most important integration projects in political history which has proven that different nations can co-exist in harmony to work for a common future.

Turkey’s EU vocation is one of the most important steps towards achieving the level of contemporary civilizations, a vision adopted by Atatürk. With the words of Prime Minister Recep Tayyip Erdoğan, the EU accession process is the most significant modernisation project after the proclamation of the Republic. Each and every reform carried out in the accession process contributes to Turkey’s democratisation and socio-economic development, as well as to the welfare and living standards of our citizens.

Our Government has undertaken the utmost effort in Turkey’s half a century long EU vocation. The process has been boosted thanks to the resolute steps taken by our Government over the past 12 years, including the launching of the accession negotiations and the establishment of a Ministry for EU Affairs. Turkey will maintain the progress it has attained to this day and remain steadfastly committed to its achievements for the consolidation of democracy, rule of law and fundamental freedoms.

We are determined to continue on the road to membership despite various obstacles including political blockages and prejudices in certain member states.  Prime Minister Erdoğan has announced that 2014 will be the EU year for Turkey. Our Government will continue to take steps to consolidate democracy and strengthen the fundamental rights and freedoms of our citizens even in the atmosphere of upcoming elections.

Reiterating that Turkey will decisively proceed towards EU membership which is a strategic goal, I would like to extend my best wishes to our citizens and the citizens of member states on the occasion of the Europe Day.