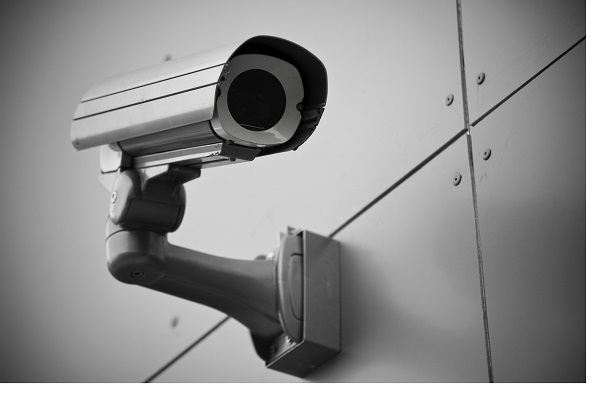 The centre will bring together more than 1,000 cameras across Islington's streets, parks, green spaces, housing and estates in a single centre, monitored 24/7.

It means police officers, and the council's Anti-Social Behaviour (ASB) team, can respond more quickly to incidents, and CCTV evidence can be gathered more quickly and effectively.

"We're bringing together 1,000 cameras across our streets, parks and estates, which can be monitored 24/7 to tackle criminals and deter anti-social behaviour.

"Islington is a safe place, and the new CCTV control centre has a big role to play in helping it to stay that way."

Det Chief Supt Gerry Campbell, Islington borough commander, said: "I am excited by this development, which will see the borough's network of CCTV cameras being used more effectively to prevent, deter and detect crime and anti-social behaviour.

"We already have one of the highest levels of offenders detected in London through the use of CCTV, which I see growing further. I  absolutely support this development as CCTV is an effective tool to tackle crime & ASB and makes a major contribution to making the borough a safer place."

Islington's CCTV network has been used recently in incidents including:

* supporting an undercover drugs operation, which led to a number of arrests

In the new control centre, all the views from cameras in one area or estate can be seen at the same time on a "video wall" at the click of a button, making it easier to track incidents.

Live or recorded footage can be made instantly available to devices such as laptops, tablets and smartphones, so they can be quickly used by police officers and anti-social behaviour officers.

The CCTV upgrade also means mobile cameras can be installed in particular areas to monitor and tackle crime and ASB "hotspots".

Islington's new control centre replaces the council's old CCTV room, which was state-of-the-art when opened in 2006, but has now been overtaken by changes in technology.

Islington Council has invested £2 million in the CCTV control room and the CCTV upgrade.