Police have warned they may never be able to identify all of the people who died in the fire that engulfed a west London block of flats. 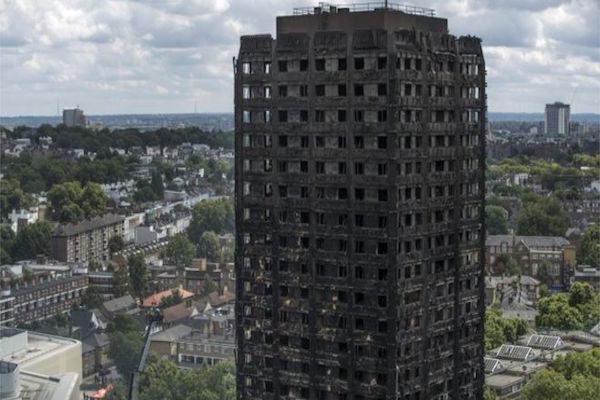 Seventeen people are known to have died but that figure is set to rise, with fears the death toll could exceed 60. Fire chiefs say they do not expect to find more survivors, while PM Theresa May has ordered a full public inquiry. Police said on Thursday that they had launched a criminal investigation into the fire. The prime minister - who faced criticism for not meeting survivors of the tragedy on a visit to the scene on Thursday - said the victims "deserve answers". Emergency services were called to the 24-storey residential tower block shortly before 01:00 BST on Wednesday. Six victims of the blaze have been provisionally identified. However, Metropolitan Police Commander Stuart Cundy said there was "a risk that sadly we may not be able to identify everybody". Asked about the number of dead, he said he hoped the death toll would not reach "triple figures". He added: "We as the police, we investigate criminal offences - I am not sitting here and saying there are criminal offences that have been committed, that's why you do an investigation, to establish it."