Efforts underway to identify third attacker, police say, as those arrested in wake of terror attack released without charges 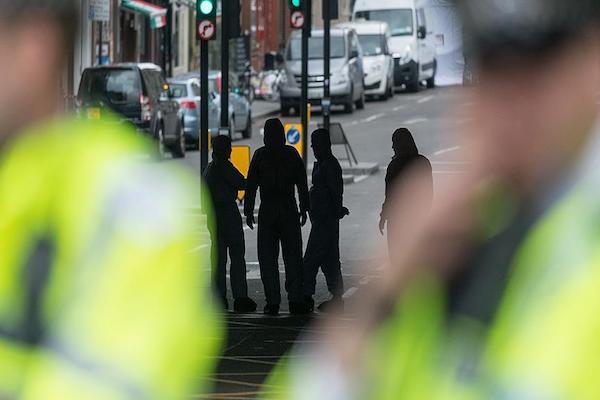 At least seven people died and close to 50 were injured when three men drove into crowds in city center before going on a stabbing spree at Borough Market. Police responded to the incident within minutes and shot dead the three assailants. The Scotland Yard said one of them was Khuram Shazad Butt, 27, a Pakistan-born individual who had been investigated by MI5 and UK police. The other attacker was Rachid Redouane, 30, who went by the alias Rachid Elkhdar and is believed to be of Moroccan or Libyan origin. The efforts on identifying the third attacker are ongoing, police said. Meanwhile, all 12 people who were arrested after the attack were released without charges, they added. Daesh had claimed responsibility for London attack, as it did for the Manchester bombing nearly two weeks ago, in which 22 were killed.