DOLLAR 18,49
EURO 17,81
GOLD 972,15
BIST 3.265,64
Some mortgage deals have been withdrawn by banks and building societies
1St Qeeg Guided Rtms Tdcs Research Conference held on Oxford University
The British pound slipped to 1.1187 against the US dollar on Friday, its...
London’s Transport Commissioner Andy Byford set to leave TfL
Tax cuts are likely to push UK borrowing and debt to unsustainable levels
Karaca launches limited-edition collaboration with visionary designer...
South Africans are demanding return of Great Star of Africa
Registration for the New Term Art, Language and Music Short Courses has...
Plan ahead if visiting London for the State Funeral of Her Majesty Queen...
How to get to the back of the queue! Queen Elizabeth II lying in state... 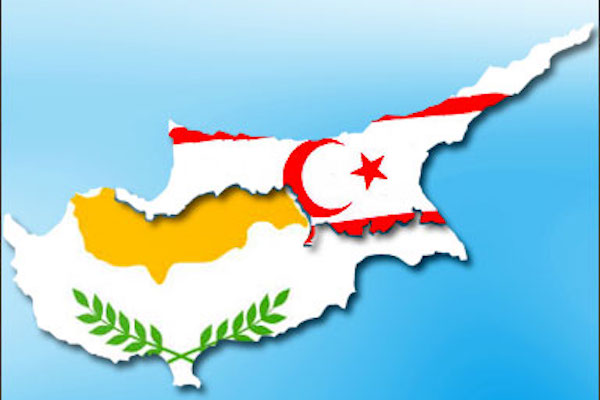 Mr Burrowes’ intervention comes after Greek and Turkish Cypriot leaders broke off historic talks on a deal to reunify the island, with disagreements threatening to derail 19 months of negotiations.

Speaking on behalf of the Government, the Leader of the House of Commons responded to Mr Burrowes by reiterating British support for the UN and Cyprus in bringing about a settlement. Describing the opportunity as “historic”, he stated that “the Government will continue to do all they can to help foster the climate that might bring that agreement about”.

Speaking on Monday, Mr Burrowes welcomed the Government’s commitment as well as indications that the talks could resume in the New Year. “The UK has a responsibility to do everything within our power to bring about a just settlement for Cypriots, both Greek and Turkish”, Mr Burrowes said. “These talks represent an unprecedented opportunity to foster an agreement that’s beneficial for everyone, and I would urge both sides to press on towards that goal”.