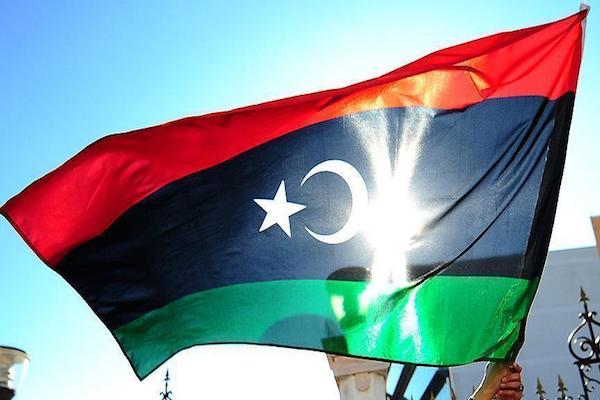 The meeting was also attended by members of Libya’s Tripoli-based State Council, political party representatives and a number of independent political figures.

Members of Libya’s Tobruk-based parliament, however, along with the UN’s Libya envoy Martin Kobler, refrained from attending the meeting.

"We have agreed to appoint a new head for the unity government from outside the presidential council, as the head of the government should also assume the post of supreme commander of the army," read a final statement issued in the wake of the meeting.

"Participants also agreed on the need to reduce the number of presidential council members from nine to three," it added.

The development comes only three days after a meeting of Libya’s neighbors -- held at the ministerial level -- in Egyptian capital Cairo.

Saturday’s meeting of Libya’s neighbors was attended by the foreign ministers of Egypt, Libya, Algeria, Tunisia, Chad and Niger.

In late 2015, Libya’s rival governments -- one in Tobruk and the other in capital Tripoli -- signed a UN-backed agreement calling for the establishment of a unity government.