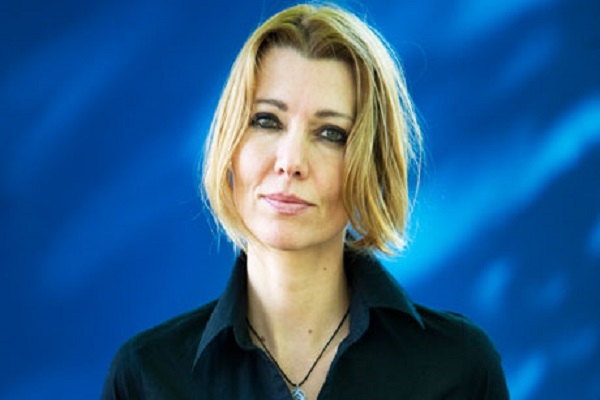 Influential writers including Orhan Pamuk and Günter Grass have joined PEN, the international association of writers, to call on the Turkish authorities to respect freedom of expression as a universal and fundamental human right, and to create an environment in which all citizens are able to express themselves freely without fear of censorship or punishment.

The open letter follows the recent publication of PEN International and English PEN’s report, The Gezi Park Protests: the Impact on Freedom of Expression in Turkey. The report documents individual allegations of human rights violations that took place during last year’s protests and examines Turkish legislation concerning freedom of expression, assembly, and the press in light of obligations under international human rights treaties to which Turkey is a state party.

The ban remains in place despite an administrative court order on 26 March ordering the suspension of the ban, pending a court judgment.

PEN is also gravely concerned by reports that YouTube has now also been blocked in Turkey and calls for access to be restored immediately.

‘Turkey's politicians need to understand that democracy is not solely about getting a majority of votes in the ballot box. Far beyond that, democracy is a culture of inclusiveness, openness, human rights and freedom of speech, for each and every one, regardless of whichever party they might have voted for. It is the realization of the very core of democracy that is lacking in today’s Turkey. ‘said Turkish author and former PEN Writers in Prison Committee Main Case, Elif Shafak

The letter calls on Turkish authorities, ‘not to retreat from democracy and its keystone, freedom of speech; but rather to recognize their obligations under international treaties… We urge them to remember that this beautiful country will be stronger and happier when, and if, it appreciates pluralism, diversity and the freedom of words.’

PEN has a long history of supporting writers at risk and campaigning for the protection of freedom of expression in Turkey. Journalists, writers and social media users continue facing pressure and often prosecution from the regime’s crackdown on free expression, pressures which have only increased since the introduction of the new internet law. PEN calls on the Turkish authorities to respect and protect freedom of expression in line with international standards.