A 13 year old girl was killed and 12 others were injured. 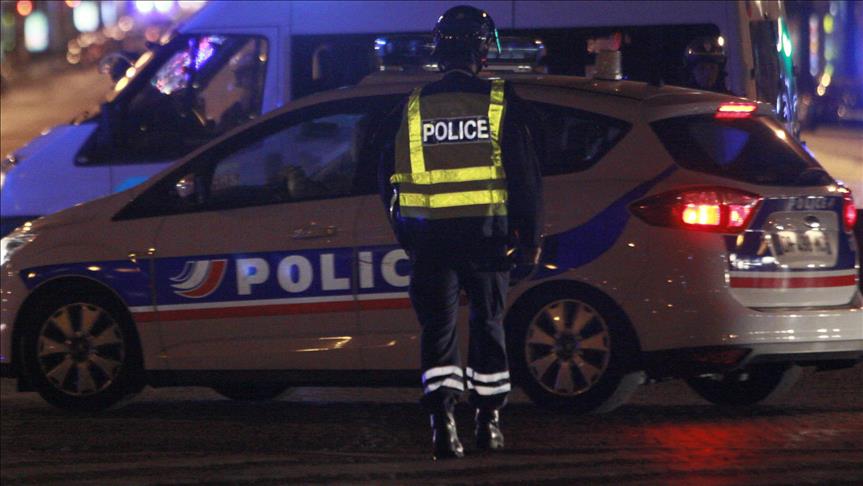 Avrupa/London - A 13-year-old girl was killed and 12 others were injured when a man drove his car into the outdoor terrace of a pizzeria east of Paris, officials said late Monday.Speaking to French broadcaster BFM television, Interior Ministry spokesman Pierre-Henry Brandet confirmed the incident, saying four of those injured are in critical condition following the attack in Seine-et Marne.The 32-year-old driver was arrested, officials said, adding that although he deliberately targeted the crowd, there was no evidence it was an act of terror.Brandet told reporters the driver was not known to intelligence or police.He added that the driver was believed to have tried to commit suicide a week ago.France has been on high alert with enhanced security measures in the wake of deadly terror attacks over the last two years.Last week, at least six French soldiers were injured when a vehicle drove into them in the northwestern Paris suburb of Levallois-Perret.A girl was killed