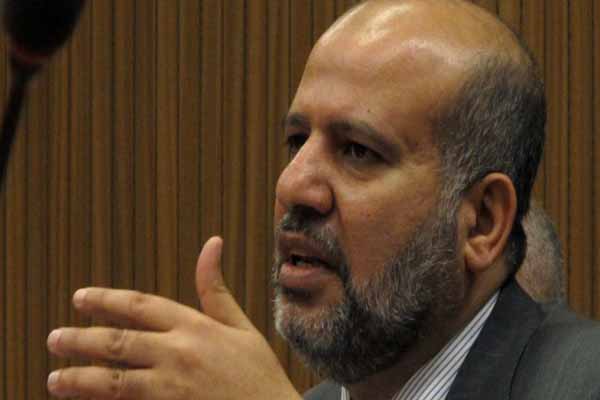 Israeli warplanes struck late Tuesday the house of Hamas lawmaker Ismail al-Ashqar in the northern Gaza Strip. "Israeli aircraft bombed al-Ashqar's house in Jabalia," one witness told Anadolu Agency. The house has been leveled to the ground, added the witness. At least 196 Palestinians, mostly civilians, have been killed in unrelenting Israeli airstrikes since July 7. Fatalities include at least 36 children and 24 women, according to Palestinian health officials. More than 1440 people have also been injured in the Israeli aerial attacks, which Israel say aim to stop rocket firing from Gaza. Gaza-based resistance factions, for their part, have continued to fire rockets into Israel – some of which have reached Tel Aviv – in response to the airstrikes. The ongoing military operation - dubbed "Operation Protective Edge" – is Israel's third wide-scale offensive against the blockaded Gaza Strip - home to some 1.8 million Palestinians - within the last six years.