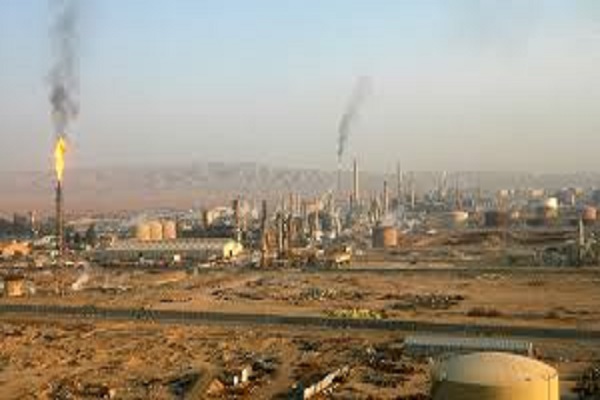 The official said fighters of the al-Qaeda-inspired Islamic State of Iraq and Syria (ISIS) began their attack late Tuesday night and it continued into Wednesday morning.