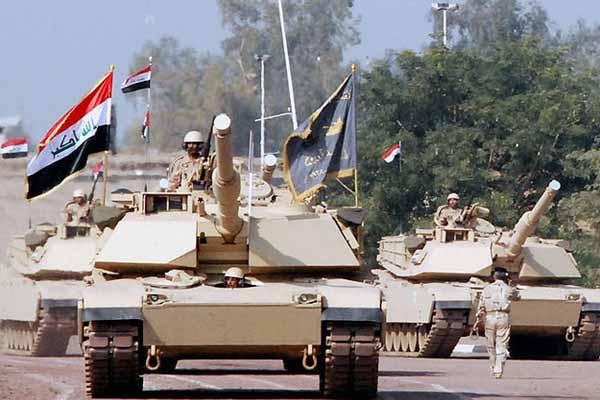 Supported by Kurdish forces and Shiite militias, the Iraqi army launched an offensive shortly after the U.S. carried out airstrikes against Islamic State (IS) positions near the town, and dropped aid for the nearly 20,000 Shiite Turkmen trapped in Amirli. The IS-led chaos has so far displaced an estimated 1.2 million Iraqis from their homes, and has mainly targeted Shiite Muslims, Turkmens, Ezidis, and Christians.  The Iraqi army had failed to respond to a sudden offensive by the IS in June, which led to the group capturing large swathes of land in the country, including Mosul province in the north. Since then, the government forces and Kurdish forces -- peshmerga -- have been fighting against the militant group to block their advance. The international community has condemned the IS and sought to help Baghdad and Erbil in dealing with the Sunni extremist insurgency that has gripped the nation. Meanwhile, Iraq has experienced political turmoil as former Prime Minister Nouri al-Maliki was replaced in early August by Haidar al-Abadi, whom President Fuad Masum assigned to form a unity government.