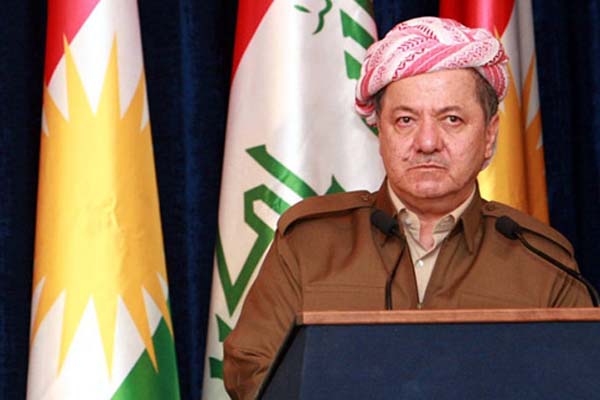 Gorran is led by the PUK's former number two, Noshirwan Mustafa, who broke away from Talabani in 2006.

Serbest Mustafa, head of the Iraqi Supreme Election Committee, said they had exerted great efforts to hold the elections in a transparent way.

The Islamic Union of Kurdistan won 10 seats and the Islamic Brotherhood in Kurdistan got 6 while the Islamic Movement, the Freedom List and Kurdistan Communist Party each secured 1 seat. Minority candidates won 11 seats.