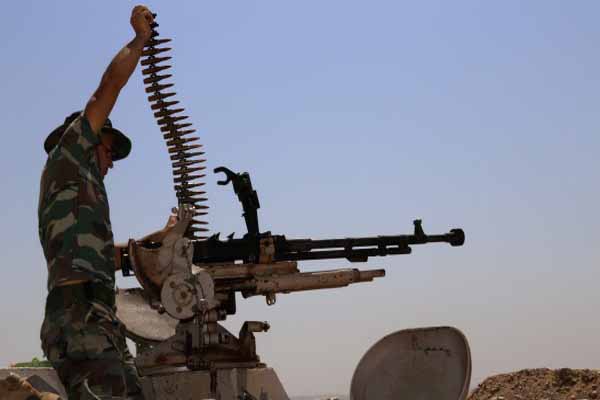 The Peshmerga sources said the forces took full control of public institutions. On Thursday, the Peshmerga forces had launched an extensive military operation against Daesh in the Ezidi Kurdish-majority district.

Sinjar is a town located 120 kilometers west of Mosul with an Ezidi Kurdish majority. It fell to Daesh in August 2014.

Thousands of Ezidis were forced to flee their homes to the nearby Sinjar Mount where they had been besieged by the militant group before the Peshmerga forces saved them.