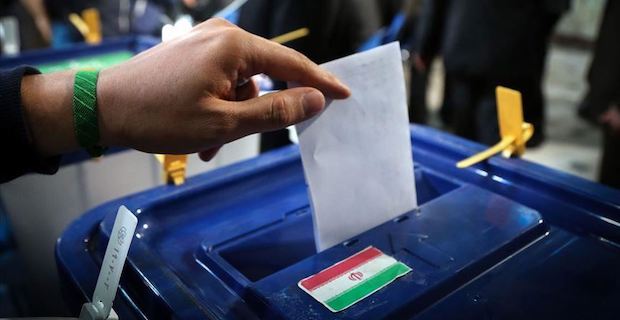 Elections for Iran’s 290-member parliament started on Friday morning amid expectations of low voter turnout.  A total of 55,000 polling stations across the country opened for voters at 8 a.m. local time (0430 GMT).  Iran’s Supreme Leader Ayatollah Ali Khamenei was among the first voters in capital Tehran.  He urged Iranians to come out in force to cast their votes and play their part in securing the country’s "national interests."

According to official figures, almost 58 million Iranians are eligible to elect candidates from over 250 parties.  Observers expect low voter participation after the Iran’s Guardian Council of the Constitution refused nomination of several candidates, particularly reformist-moderate politicians.  Concerns over the turnout are also connected to the spread of coronavirus in Iran, with five cases and two deaths confirmed in the country this week.

Keywords:
ParliamentIranElection
Your comment has been forwarded to the administrator for approval.×
Warning! Will constitute a criminal offense, illegal, threatening, offensive, insulting and swearing, derogatory, defamatory, vulgar, pornographic, indecent, personality rights, damaging or similar nature in the nature of all kinds of financial content, legal, criminal and administrative responsibility for the content of the sender member / members are belong.
Related News