Geneva talks between the U.S. and Iran will continue this morning, with hopes of agreeing to a deal regarding the Iranian nuclear program. 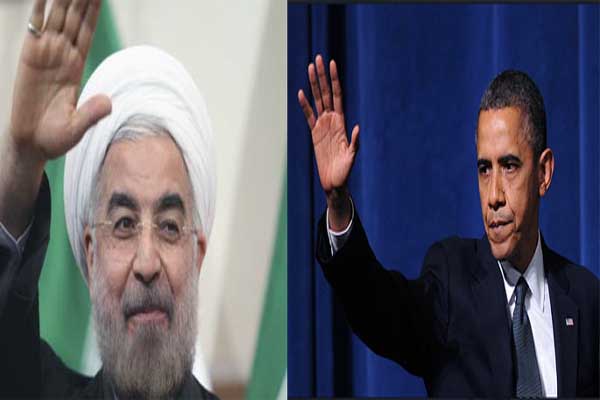 Negotiations between Iran and six world powers will resume on Saturday morning after top diplomats from the United States, Iran and European Union made progress during talks on Tehran's nuclear program, a senior U.S. State Department official said.

"Over the course of the evening, we continued to make progress as we worked to narrow the gaps," the official said late on Friday after Secretary of State John Kerry, Iranian Foreign Minister Mohammad Javad Zarif and EU foreign policy chief Catherine Ashton met for five hours.

"There is more work to do," the official said about efforts to reach a negotiated deal that would end a decade-long standoff over Iran's nuclear ambitions. "The meetings will resume tomorrow (Saturday) morning."

The telephone call marked an apparent bid by Obama to tamp down growing unease over the emerging Iran deal among the United States' Middle East allies, including Saudi Arabia, as well as mounting opposition to the plan on Capitol Hill.

U.S. Secretary of State John Kerry, who flew to Geneva to join the high-stakes talks after what was described as a tense meeting with Netanyahu in Jerusalem, was seeking to close what he called "important gaps" with Iran over the terms of an agreement.