Amid crisis over Qatar, Iran says the 2 warships will set sail for the Gulf state and then to international waters 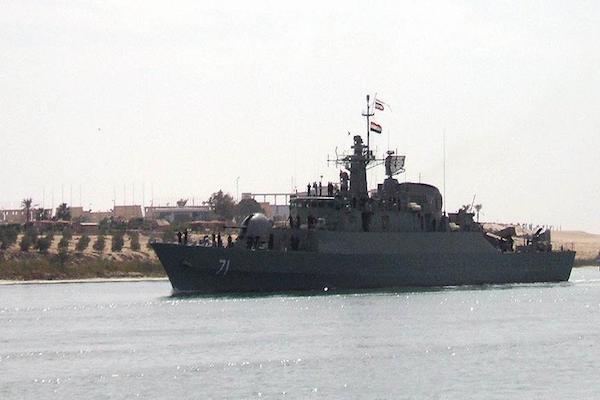 The two ships will depart using Iran's southern waters off the port city of Bandar Abbas for an overseas mission to the Arab Peninsula state and then on to international waters, Iran's Tasnim news agency reported. The agency said the fleet, made up of an Alborz destroyer and a Bushehr logistics warship, will be dispatched to the Gulf country and later to international waters north of the Indian Ocean and the Gulf of Aden on a mission to ensure the security of naval routes in the Gulf of Aden. The move comes amid a crisis in the Gulf after Saudi Arabia, the United Arab Emirates, Bahrain, Egypt and Yemen cut off ties with Qatar for allegedly supporting terrorism Doha, for its part, denied the accusations, calling the move "unjustified".