Iran presented a new suggestion, and the sides will meet again in Tehran on November 11 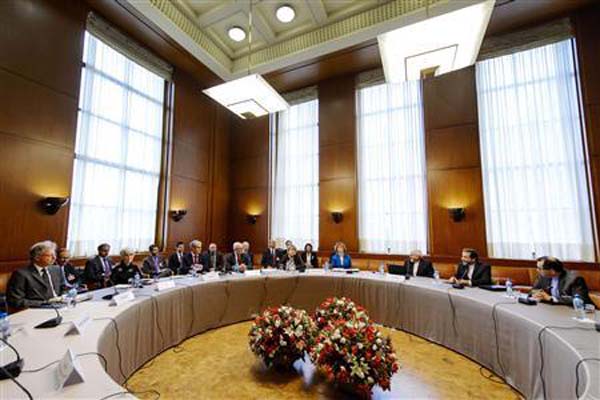 A joint statement released after the 13th round of meetings on Tuesday indicates that Iran had presented a new suggestion and that the sides had decided to meet again in Iranian capital Tehran on November 11.

Despite insistent questioning at a joint press conferences, the sides refused to reveal details regarding Iran's suggestion.

Iranian representative Ambassador Riza Najafi noted “all issues were addressed in a concrete manner during the meeting.”

He explained that Iran's new suggestion aims to take practical measures and strengthen cooperation, adding they had “opened a new chapter with the IAEA.”